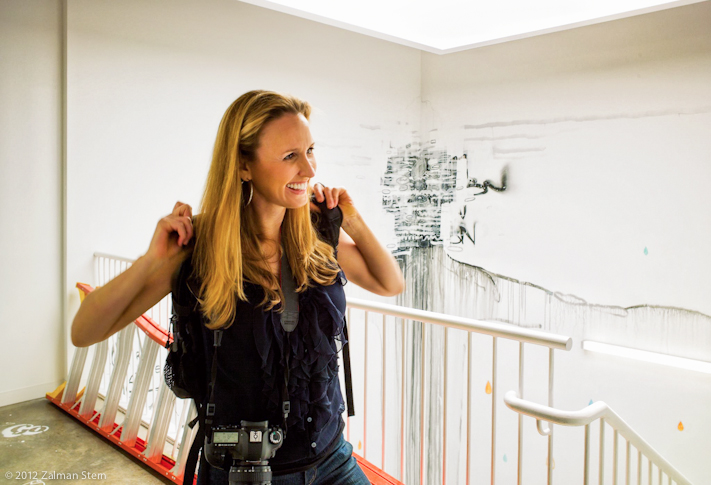 Facebook now occupies Sun Microsystem’s former office compound, and while the building’s incredibly refined, modern exterior still exudes “corporate,” the interior renovations are anything but. Entering Facebook’s campus is like stepping into a wild hotbed of daring, free-form creativity that feels decidedly more “street” than “sleek.” Graffiti and guerilla-art rule the day at Facebook; its walls are literally interactive, with employees encouraged to participate in the process of daily transforming their environment and unleashing their creativity to claim the space as their own. With exposed steel-beam ceilings and stylistically-grungy stairwells to shepherd them throughout the campus, the mood at Facebook crackles with possibility and ever-renewing redefinition. Every last detail is oriented toward worker-inspiration—from the fantastic food, free-for-all cocktail bars, innovative video arcade, and even in-house laundry. It’s a place where employees not only want to be (and stay long hours), but one that feeds their creative drive.

It was an honor to receive a private tour of their new headquarters from one of my favorite clients, Facebook’s Stephen Heise, and Zalman Stern from the photos team. Below are some of my favorite shots from an unforgettable afternoon that left me my head spinning. Come along on the photographic tour! 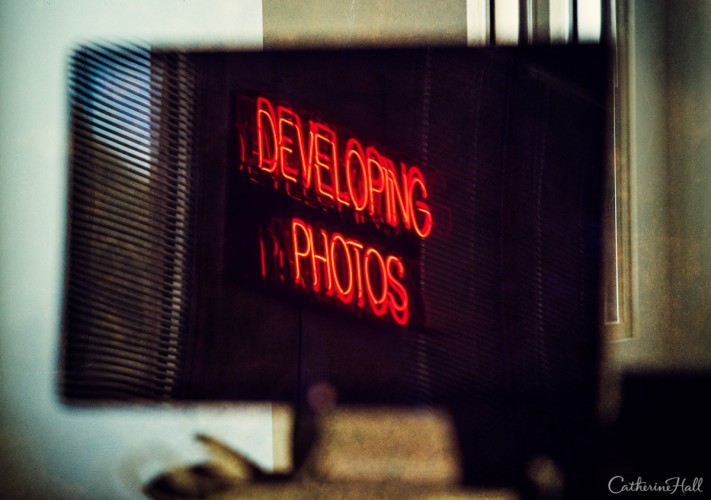 Facebook generously offered me free reign to explore and document the campus. Their one caveat? No pictures of computer screens. (An obvious prohibition, given their classified work.) But that didn’t stop me from bending the rules just a little bit! I couldn’t resist capturing this neon-light sign, as reflected off a blank computer screen. 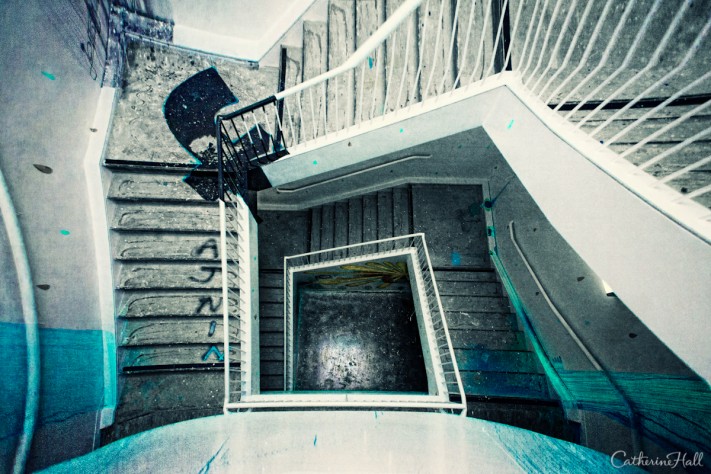 Edgy, reality-check signs like this are in heavy rotation around Facebook’s headquarters. The themes that rule the day here include to avoid playing it safe, to push the boundaries of creativity, and in all things to be courageously inventive.Generic ‘inspiration’ posters would never disgrace these walls; Facebook interior décor instead constantly encourages its employees to defy convention. 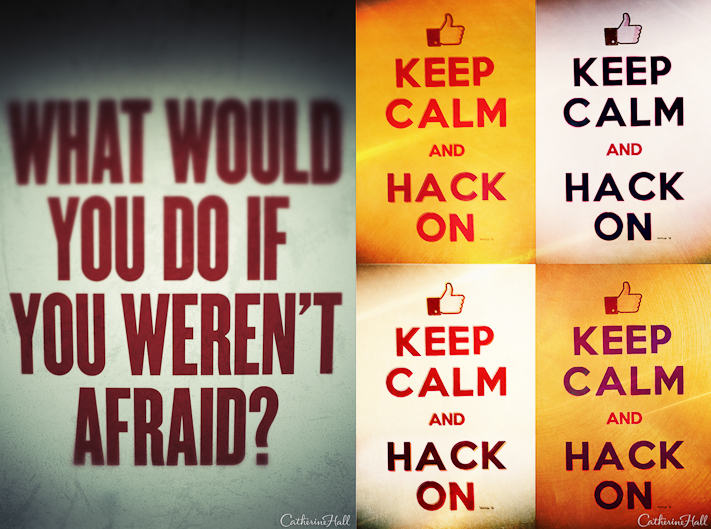 One of Facebook’s latest ventures is the Open Commute Project Foundation, a global hub of engineers whose mission is to maximize the open sharing of ideas and intellectual property with the most efficient server, storage and data center hardware designs for scalable computing. 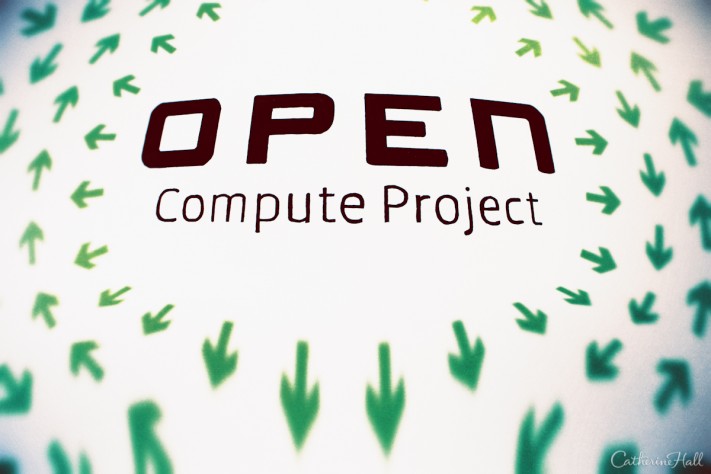 You’re never too old for playing with Legos, and this build-your-own-Lego-art board within Facebook’s halls proves just that. 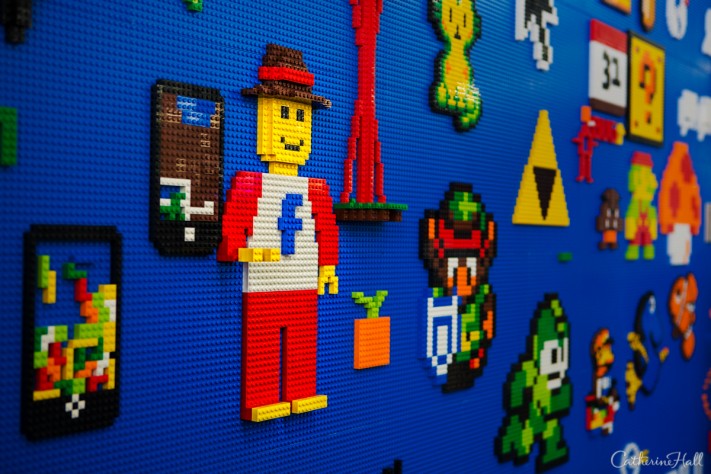 A nice close-up of my tour guide Zalman Stern’s sick (as in awesome) German-made Leica camera. What a perfect little machine, and what a glorious, too-good-to-be-true host. Thank you, Zalman! 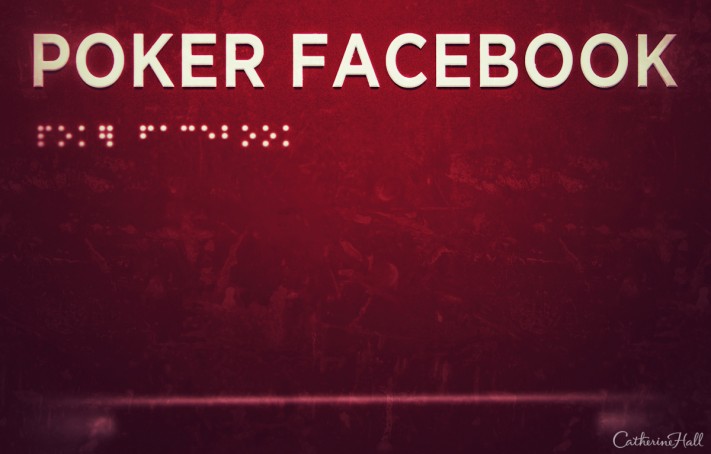 I originally photographed this motherlode ‘F’ insignia against a white wall, but then in post-processing recreated the sign’s texture and imposed it on the background to further reinforce and enhance the futuristic feel.

Check out FB arcade – the graffiti artist who created the stunning painting you see here opted for Facebook stock instead of cash. That was a smart move, as the worth of this piece increased from an original cash-offer of $60,000 to a stock earning of $200-million. You heard me right. Graffiti, in this case, pays handsomely. 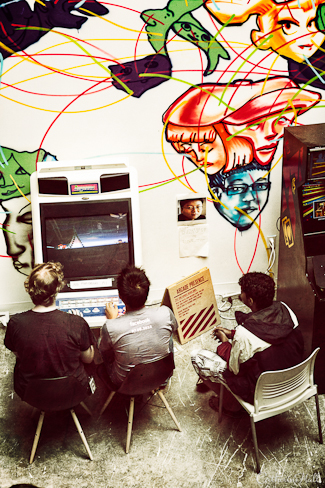 Like everything at Facebook, brilliant design saturates this campus. The sign you see here is far from ordinary, but rather a composite mosaic created with the public profile pics of everybody working for the company at the time the sign was made. 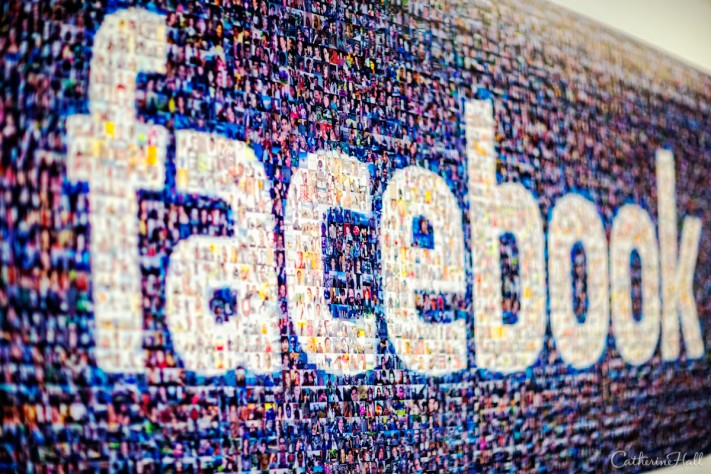 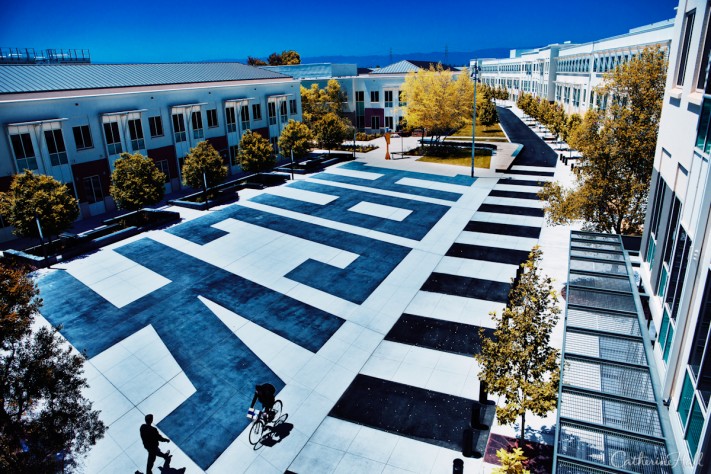 Not only Facebook’s motto, but increasingly the end-all truth in our globalized, virtual world. 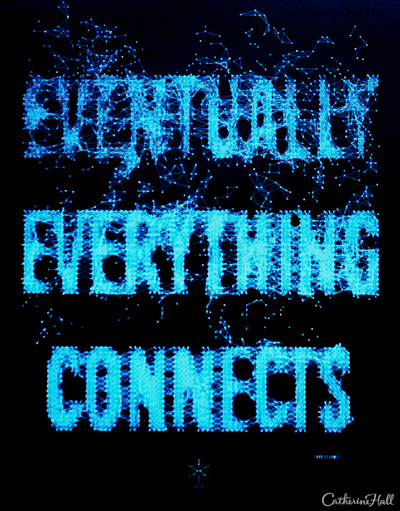 Facebook employees are always encouraged to work in the most comfortable manner possible. It yields higher productivity, maximum creativity, and a perfect suntan. And no…he is not naked. 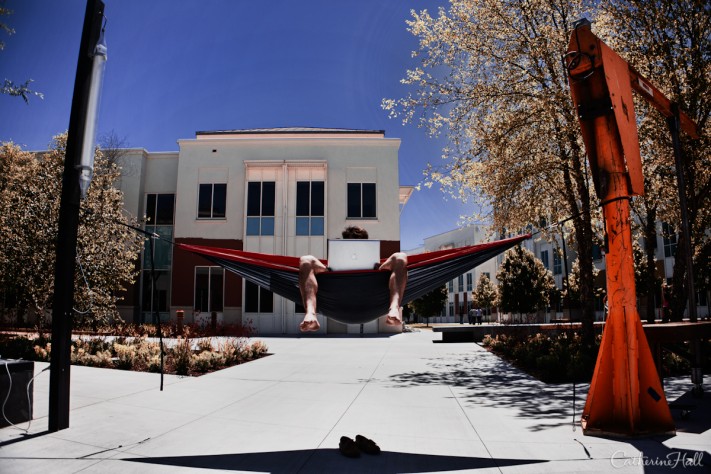 Beef, it’s what’s for dinner. In this case, BBQ. Lest you be in doubt, Facebook’s employees eat well. Think of it as brain food. 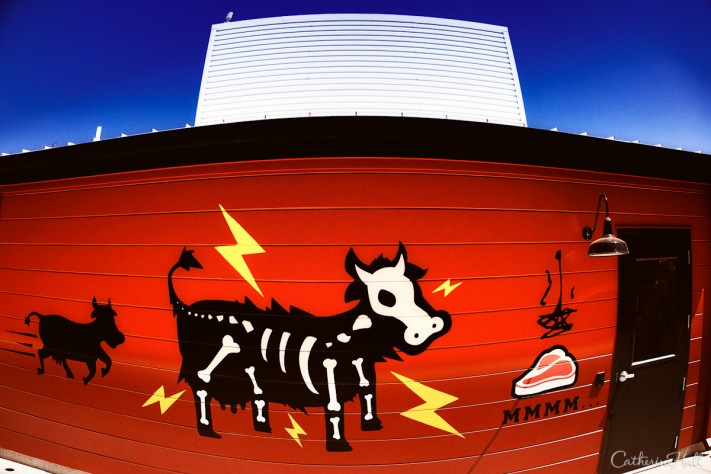 And the Winner of the Tagline Contest is….