John Jantsch of Duct Tape Marketing is one of my favorite marketing and business resources – and I love the refreshing and practical insights his articles offer. This article resonates with me...
7
J 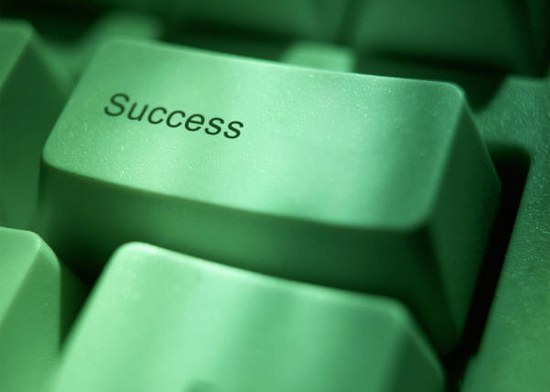 John Jantsch of Duct Tape Marketing is one of my favorite marketing and business resources – and I love the refreshing and practical insights his articles offer. This article resonates with me as a business owner because running a photography business means I have to take into account calculated risks and balancing effective operations with the creative side of photography. He is spot on that contrary to popular belief, a successful entrepreneur is not a poker-faced risk taker – to succeed, you’ll do well to follow his 7 steps :)

I’ve hung out with thousands of entrepreneurs over the last few years alone and I can tell you, they’re not who you think they are.

So much of the popular literature on entrepreneurs portrays them as some sort of gut-wrenching risk takers walking out there on the bleeding edge daring to tread where most fear. A few of those do exist, but more often than not, those are the ones who fail. What I’ve found is that successful entrepreneurs possess and grow a handful of traits that are rarely mentioned and certainly aren’t found in textbooks on the subject. I’m not sure if these traits can be learned to tell you the truth, but I do think it’s helpful if they’re understood.

In my opinion, people who naturally possess the following traits are more likely to succeed as entrepreneurs.

I’m not aware of any MBA programs that teach this, but it’s such a wonderful trait in business. To want, need to know what’s next, how something works, why people aren’t buying, or how to do something just a little faster is a trait I look for in any potential employee and one that successful entrepreneurs are almost plagued with. (Insatiable curiosity is often encumbered with boredom of the routine.)

This one throws people, but successful entrepreneurs are not any more wired to take risks than most, but they are wired to spot opportunities and possess the confidence that something, perhaps not what was originally envisioned, can be made of the opportunity. They are often better at letting something that’s clearly a bad idea go, limiting the ultimate risk.

This goes hand in hand with risk. Successful entrepreneurs enjoy the planning process, not necessarily completing a plan, but this is what makes them averse to taking foolish risks. They often so value the plan for their life that they always hold a glimmer of the vision of the business that can serve that plan.

Successful entrepreneurs are trustworthy. They keep their promises, but more than that, they are trusting. In other words, they extend trust to others and focus on results instead of blame when something goes wrong.

It’s tough to succeed long-term as an entrepreneur when you judge one or most of your actions as failed. Successful entrepreneurs have an uncanny ability to look at every misstep (and there will be plenty) as a learning opportunity. The key question is what did we learn from this as opposed to why did this fail.

I might get some challenges on this one as my research is a bit shaky here, but most of the successful entrepreneurs I’ve worked with view things from a different point of view than the general population. They can do puzzles. This includes seeing how seemingly random sets of ideas fit together in simple and elegant ways. If they excel at math, it’s probably geometry over calculus.

Here’s another one I think is misunderstood. Successful entrepreneurs I’ve met are very realistic about what’s possible and are very practical in terms of getting there. That doesn’t mean that they choke off growth by being overly cash sensitive, but it does usually mean that they have a great sense of how many units they can really move next quarter and what action steps are needed to do it.

So, are you an entrepreneur? Where do you stand on these traits? 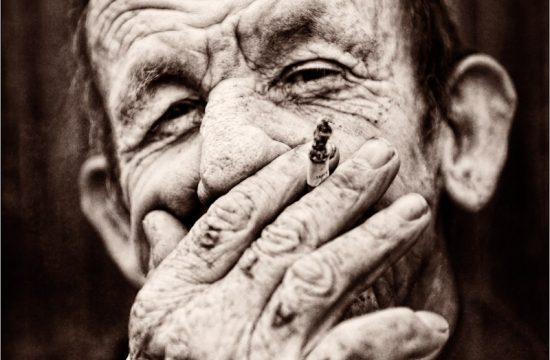 Quick Tip: Turning NO into YES 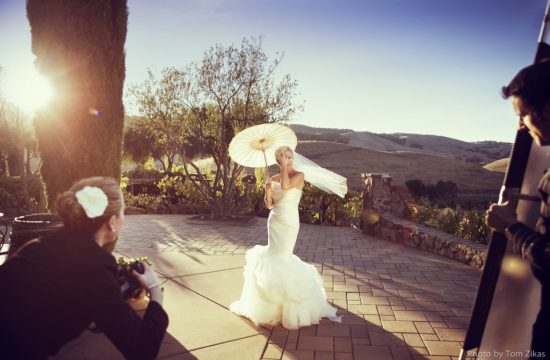 I agree with everything on this list, including the spatial thing. It’s weird, but I can only tell you that I’ve seen that too.

I didn’t always think of myself as an entrepreneur, but I married one who’s never been anything else. I guess it has rubbed off on me, because now I have such a thirst for it. Together we have succeeded and failed, yet we’ve always landed on our feet. It’s actually liberating to realize that you can fail, you can lose everything and yet you can always find another way. I think that would be another trait to add to the list:

Resourceful-I have seen my husband make all sorts of “miracles” happen due to his incredible resourcefulness. He doesn’t hesitate to ask for help or call upon his own network of friends, colleagues and mentors for advice or access to other resources.