Child of Black Rock City What is Burning Man? Located in the vast and trackless Black Rock Desert, Burning Man is a yearly gathering of over 50,000 people that temporarily makes up one of the most de...
I
C 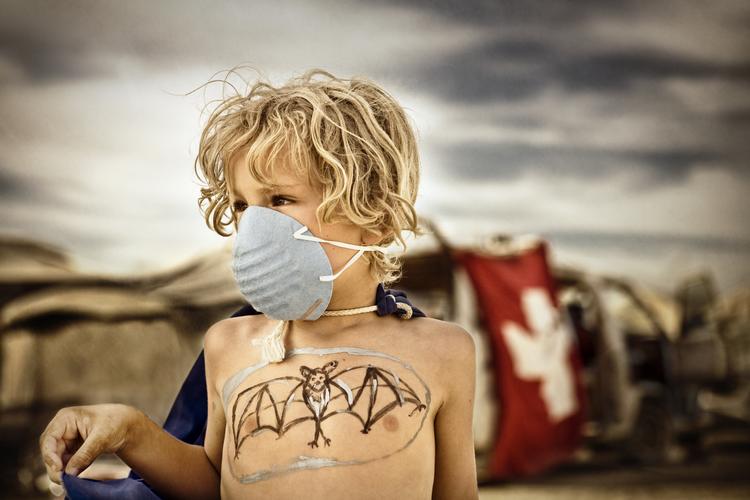 What is Burning Man?
Located in the vast and trackless Black Rock Desert, Burning Man is a yearly gathering of over 50,000 people that temporarily makes up one of the most densely populated cities in the entire country. Over the period of one week, the desolate ground transforms to a place filled with creative expression, vibrant energy, delusion, delirium, and freedom from cultural norms. Burning Man “pilgrims” flock from around the globe to take part in an event where the rules of society are blown away like the sandstorms that swirl through the desert.

One of the most fascinating aspects of Burning Man is the accepting nature and philosophy of its participants. Burning Man allows attendees to express aspects of themselves that might normally lie dormant under the restraints of society. Fascinated by this freedom of expression, I ventured into the once ancient lakebed, also known as “The Playa,” to capture participants as their alter egos. The following images are portraits of Burning Man pilgrims who have left their place in society to join a world of unity, madness, creativity and acceptance. Their former selves are merely shadows in the sand of the Nevada Desert. 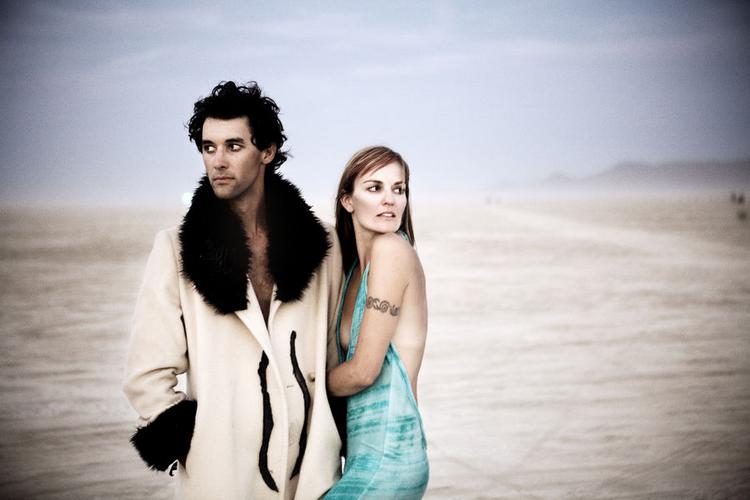 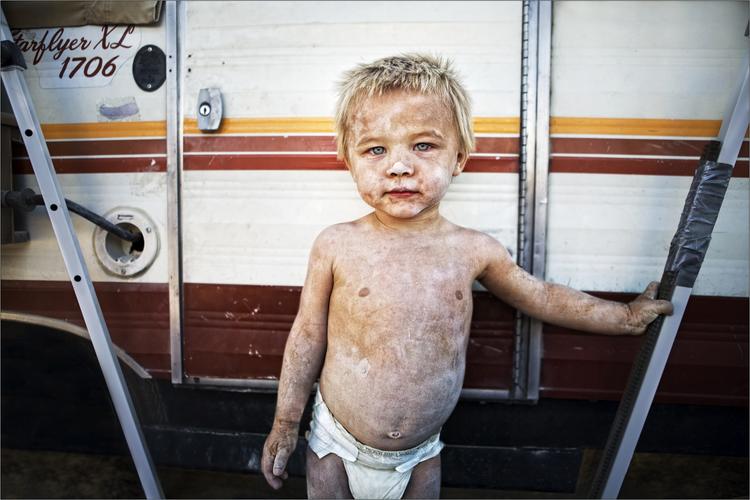 Photoflex Norm and I at WPPI 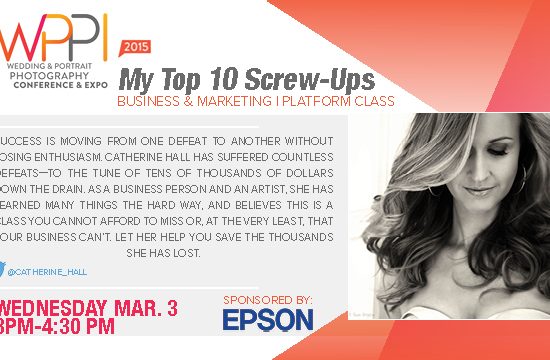 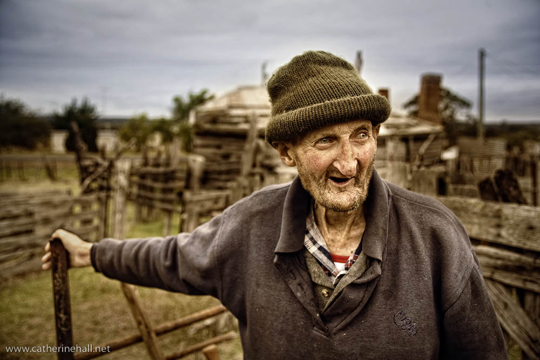 Awesome images Catherine! I LOVE your travel and PJ stuff. You have an incredible eye.