Human beings have an odd fascination with our selves, our features and it's even more so for us artists and photographers. Perhaps it is a sort of rite of passage we each have to go through before we...
L
H 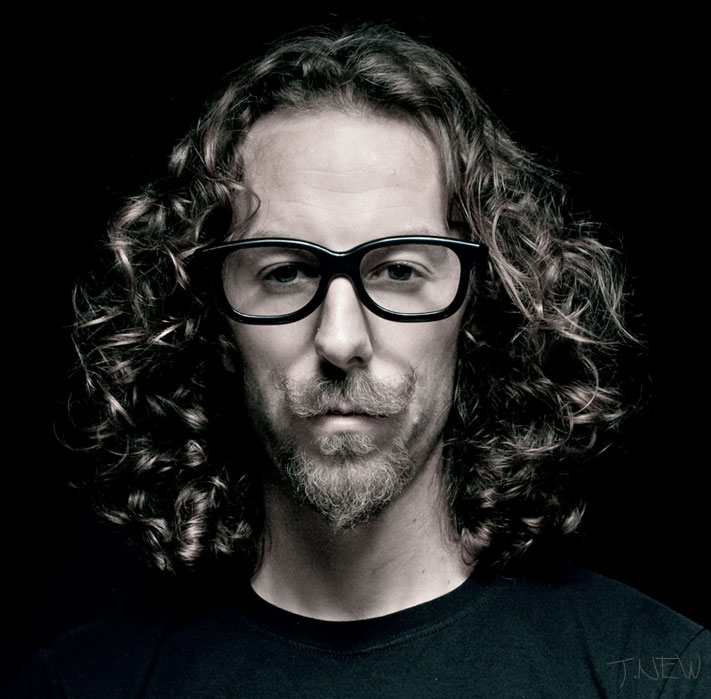 Human beings have an odd fascination with our selves, our features and it’s even more so for us artists and photographers. Perhaps it is a sort of rite of passage we each have to go through before we are able to extract and capture the essence of our subjects. Following my curiosity with the power of self-portraits, I partnered with Lowepro to find the most visually creative and beautifully executed shots. And the results, as you can see, are no short of amazing.

After a grueling and difficult process with my editors, I narrowed down 2 honorable mentions, who each get a Lowepro Slingshot 100 AW. Congratulations, Jeremiah and Sofia, both your self-portraits blew everyone at Catherine Hall Studios away. Of his portrait, Jeremiah (picture, top) from Austin, Texas, says, “I was thinking of magic when I went to take this picture. On how could I translate my thoughts into an actual factual image, and make it speak not only to me but everyone else who saw it.”  Sofia (below), on the other hand, is from Naples, Italy. 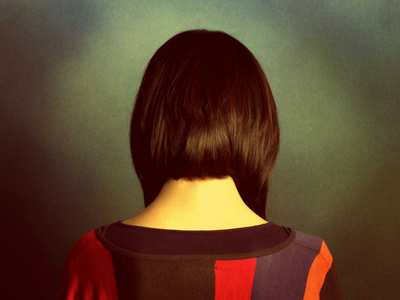 See the other 11 finalists, including a notable mention for Laura, who created a mysterious portrait that reminds one of an bygone era. Of course, not to mention her courage for posing nude! 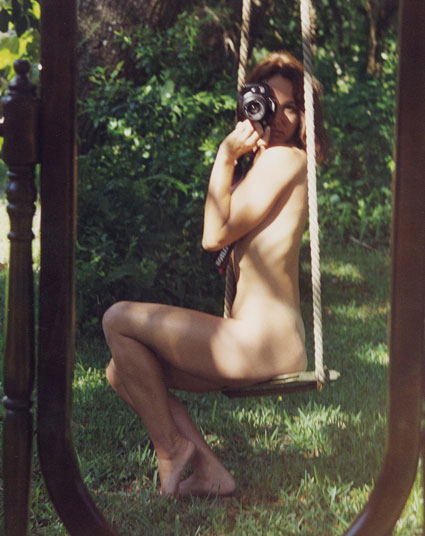 “While enrolled in a photography class, we were assigned to do a self portrait. I wanted to do something totally different, and eye catching! We also had to use an old fashion manual camera. No digital. My props included an old swing, and antique mirror. I was going for a vintage nature look.” 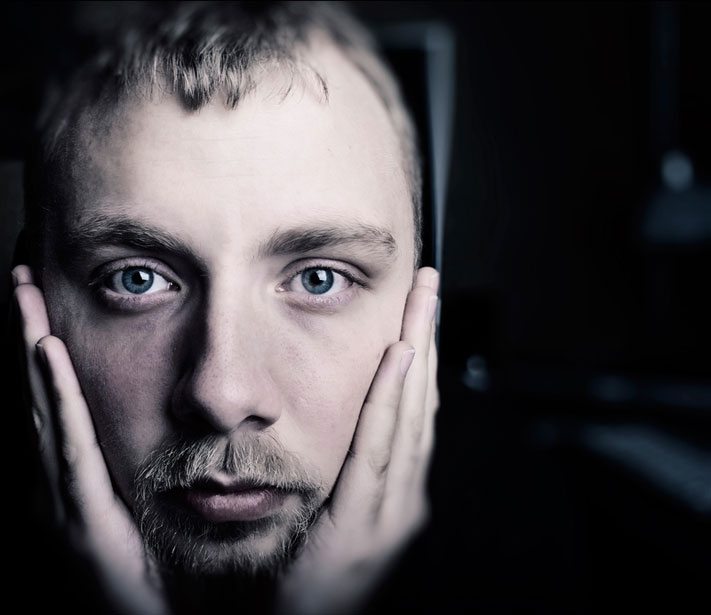 I took this photo during a very hard and stressful time in my life. I was struggling with the things that every 24 year old deals with in addition to some family members have medical issues. I was simply “Down And Out”. It was shot with a strobe and a softbox. 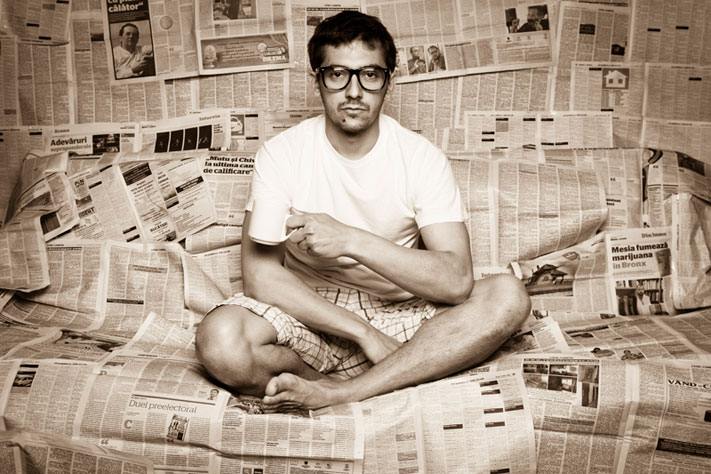 Born in Romania, Living in Austria

I tried to make something memorable for those who are still reading the “paper” newspaper, not the online versions of them every morning. 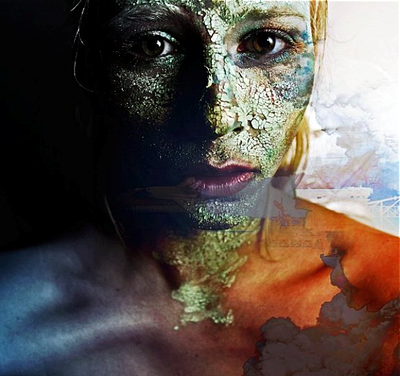 This photo represents who I am through an endless amount of aspects you might see in my picture. Not only does it reveal my physical features, it also helps to reveal my thoughts, aspirations, and creative outlook on life itself. 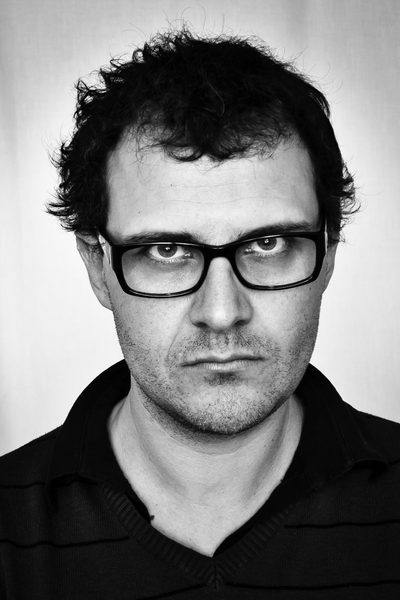 This day was a rainy winter sunday afternoon, not shaved, alone with my camera… Well, it’s me :) 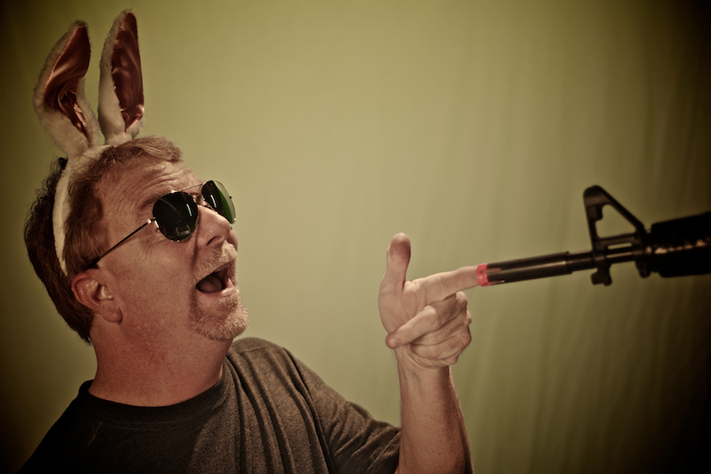 Originally from Ohio but has lived in San Diego, CA, since 1997

I had a great time making that portrait. I was having some trouble finding creative inspiration so I decided to just work on some technical stuff to keep improving the craft side of my photography. Things started out sort of serious and technical, but then my imagination got going and I thought up the Bugs Bunny idea. By the end of the evening, I was laughing and inspired to do more self portraits and make up more characters. 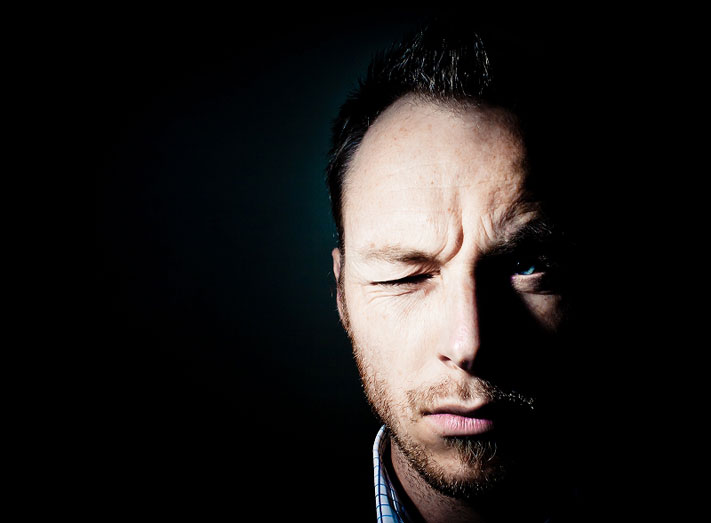 It was late; I was editing a wedding when I decided to play with my new flashgun. Flashgun held to the right at 45 degrees and synced with a cable, flash overexposed to darken background. Face resembled my mood induced by long editing hours. Pleased with the light catching my eye! 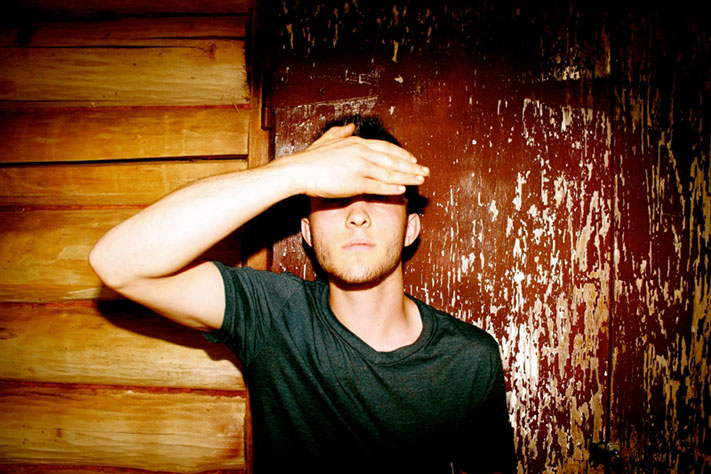 I was testing out some new speed lights and reflectors and the pics came out pretty good. 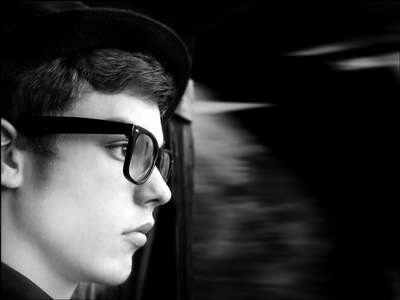 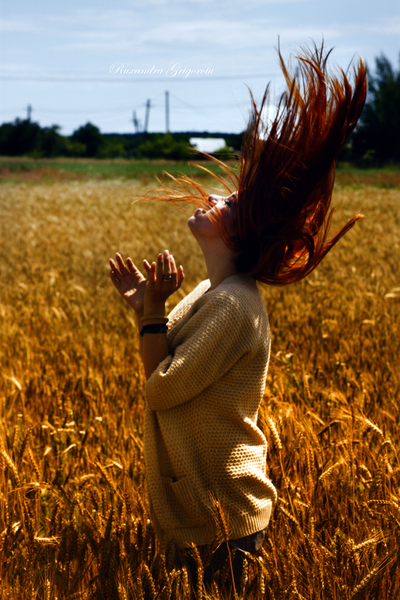 In this photo, I was at my grandparents (and wanted to go into the fields) and used the wind and the color of the wheat and my hair to create a play of colors. 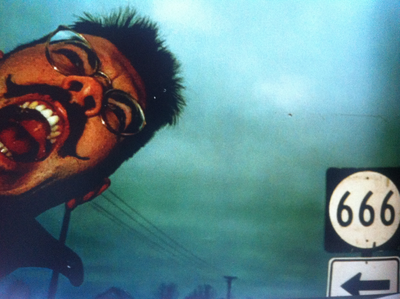 I couldn’t believe I came across a road that was identified with the Number of the Beast! This sort of thing doesn’t happen in England. I was feeling particularly impish at the time (as you can tell)! This was taken on New Year’s Eve 1990, with a Canon 35mm. Yes, actual film! So I had no idea whether I had the shot or not until the roll was developed back in the UK! One shot, no crop!