Viral Marketing for Your Photography Business

The main marketing avenues available to photographers in the past were referrals, ads and publication. Although these methods are still predominant today, photographers can now promote their services ...
V
T

The main marketing avenues available to photographers in the past were referrals, ads and publication. Although these methods are still predominant today, photographers can now promote their services and work to a previously untapped mass audience because of social media. Seth Godin predicted the opportunity economy even before social media became the powerful force it is today. Godin believes that small and personal is the new big, that interruption marketing is no longer acceptable to a savvy audience who expects personal and relevant conversations.

These days, you hear of individual photographers achieving celebrity status and recognition of their work via social media interest. However, Godin says it is not enough to gain critical mass, successful viral marketing starts from a good, well-planned idea that benefits the user. Read the article and download Godin’s revolutionary book, Unleashing the Idea Virus. 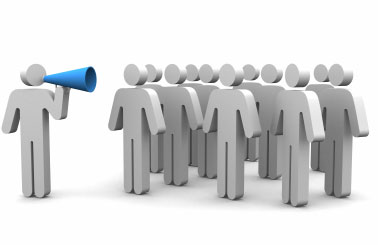 Viral marketing is an idea that spreads – and an idea that while it is spreading actually helps market your business or cause.

A second kind has evolved over the last few years, and that’s a marketing campaign that spreads but isn’t the product itself. Shepard Fairey‘s poster of Barack Obama was everywhere, because people chose to spread it. It was viral (it spread) and it was marketing (because it made an argument – a visual one – for a candidate.)

Something being viral is not, in an of itself, viral marketing. Who cares that 32,000,000 people saw your stupid video? It didn’t market you or your business in a tangible, useful way.

Marketers are obsessed with free media, and, as is often the case, we blow it in our rush to get our share. We create content that is hampered or selfish or boring. Or we create something completely viral that doesn’t do any marketing at all.

I haven’t updated it or made it pretty, but I think the core ideas stand up pretty well. (I even talk about the Zipf’s Law and the long tail, but didn’t realize it at the time).

Here’s how the book itself is an example of viral marketing:

2. The file is small enough to email to your friends. I encouraged people to do just that.

4. That’s just viral. The marketing part? I released a $40 souvenir hardcover edition. People knew the idea but didn’t like the format or my design skills. So they paid a lot for a book they had already read. It went to #5 on Amazon (#4 in Japan). We sold the rights in dozens of languages. And the paperback rights. And it helped me get speaking gigs.

BUT! 5. That’s not why I did it. If I had done it as a clever way to sell books, it would have failed. It would have failed because I would have somehow tried to track it, or added friction, or tried to profit in some way from the idea. I was way too dumb at the time to have done it right if my goal was to do it ‘right’.

If you want to do viral marketing, you can try to come up with a viral ad, but you’ll probably fail. You’re better off building the viral right into the product, creating a product that spreads because you designed it that way.

Viral marketing only works well when you plan for it, when you build it in, when you organize your offering to be spreadable, interesting and to work better for everyone involved when it spreads. If I don’t benefit from spreading it, why should I spread it? I won’t. If you don’t benefit from your users spreading the idea, it might spread, but it won’t help you much. So both elements have to be present.

The reason for this post is that viral marketing is getting a bad name, largely from clueless marketing agencies and clueless marketers. Here’s what they do: they get a lame product, or a semi-lame product, and they don’t have enough time or money to run a nationwide ad campaign. So, instead, they slap some goofy viral thing on top of it and wait for it to spread. And if it doesn’t spread, they create a faux controversy or engage a PR firm or some bloggers and then it still doesn’t work.

Being viral isn’t the hard part. The hard part is making that viral element actually produce something of value, not just entertainment for the client or your boss.

Requiem For a Fisherman 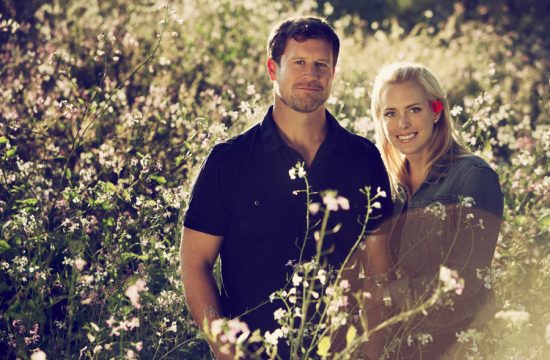 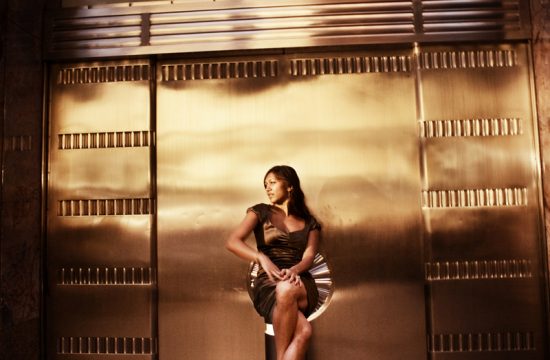 This has definitely sparked an idea in my mind. Thank you for posting it.

Marv, I’m curious to know what idea that is!