Linus had his blankie – I used to carry Steve McCurry’s Portraits everywhere as an aspiring photographer for months on end. Every night, I would flip through the pages in awe of the intensity of each ...
S
L

Linus had his blankie – I used to carry Steve McCurry’s Portraits everywhere as an aspiring photographer for months on end. Every night, I would flip through the pages in awe of the intensity of each photograph – how Steve, famous for his portraiture work, including the epic Afghan Girl photograph, has somehow captured the secrets of each character with his camera. I swore one day I would work and learn from the master of portraiture. Guess what? It came true and I was lucky enough to work for Steve. I attribute the success of my own portraiture work to my invaluable term as Steve’s assistant. Here, the master muses on his craft. 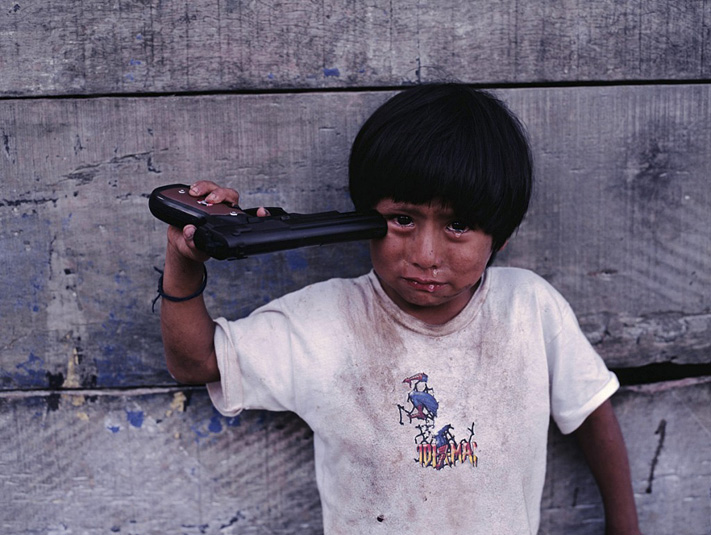 “A true portrait should today and a hundred years from today, be the testimony of how this person looked and what kind of human being he was.” – Philippe Halsman

As human beings, we are all fascinated with each other and how we look. Diane Arbus talked about the gap between intention and effect as revealed in portraiture. People put on make-up and adorn themselves because they want to create an effect and give a certain impression, but often, other people look at them and say it’s tragic or comical or curious or funny or odd. Arbus photographed a woman on Park Avenue trying to make a statement with her appearance, but in fact, we see through it, we see the folly. Portraiture can be that kind of sharp critique. 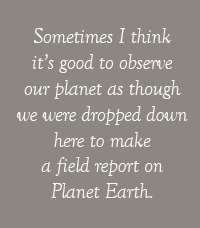 We go to another culture to observe how other people live. Sometimes, you look at somebody on the street and they just seem to have a strong presence, a look, a certain kind of attribute that comes out in the face.

Most of my portraits are not formal situations; they are found situations. In Tibet, for instance, where people have a great sense of style, an innate fashion sense, they come out of the mountains wearing these outlandish hats, make-up, jewelry in their hair.

The Jains in India have exalted and highly revered monks who are naked because they consider the sky to be their garment. They are detached from material things and being naked is a symbol of their renunciation. The nuns and monks wear masks to ensure that no germs or insects creep in. How did they arrive at that, as opposed to Islam where they go to the other end of the spectrum to be covered in flowing robes?

I’ve learned that humor is universal. You do a little bit of mime and people laugh. It’s very easy to use humor to connect to people in any culture.

Part of what I’ve done is to wander and observe the world. What else is more interesting than that? Sometimes I think it’s good to observe our planet as though we were dropped down here to make a field report on Planet Earth.

The Empress of Bramwell